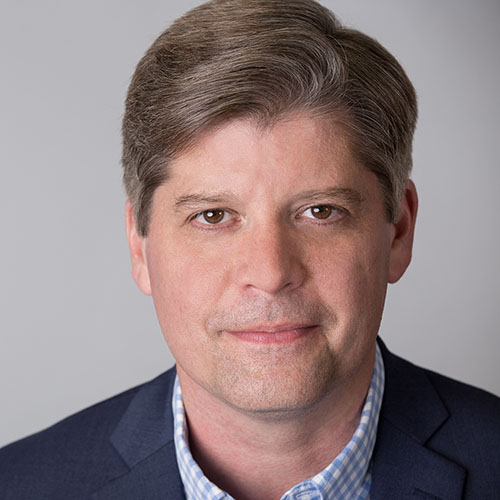 Currently in his 7th season as Music Director of the Kennett Symphony and his 4th season as Music Director of the Prince George Symphony in British Columbia, Canada, as well as holding the position of Principal Guest Conductor of the Space Coast Symphony in Florida, Maestro Hall is recognized for his inspired performances, imaginative programming, and passion for developing new audiences. Hall is especially passionate about seeking innovative ways to present concerts that break down perceived barriers, which is crucial for the art form to thrive. A passionate advocate for music education, both in the concert hall and in the classroom, Maestro Hall has conducted many noteworthy college and youth orchestras including the Pacific Symphony Youth Orchestra, the Winnipeg Symphony Youth Orchestra, and the Orchestra of the Bob Cole Conservatory of Music at California State University.

Hall holds a Master’s degree in conducting from the University of Michigan, having studied with renowned conducting pedagogue Gustav Meier, and a DipRAM from the Royal Academy of Music in London, where he worked with Sir Colin Davis. Recognized for his talent among his peers, Maestro Hall was a finalist in the International Conducting Competition in Besançon France and was awarded Third Prize in the Cadaques Orchestra International Conducting Competition in Spain. 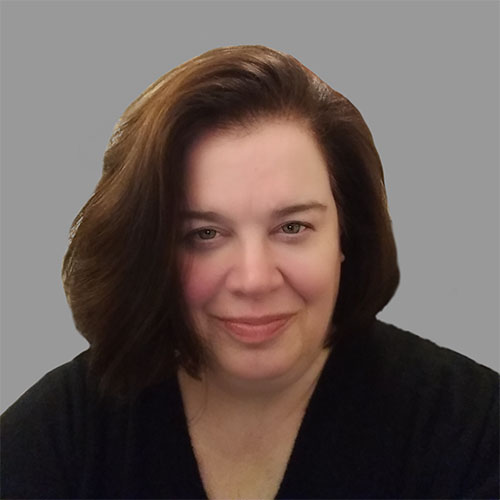 Currently in her 8th season as executive director, Monica Buffington brings to the Kennett Symphony over 20 years of executive leadership experience working within corporate and non-profit environments. Specializing in organizational strategy and business development, Monica works with the Board of Directors to manage and implement all aspects of the Kennett Symphony’s operations including fiscal leadership, program stewardship, artistic operations, strategic collaborations, marketing, communications, development/fundraising, grant writing, and board development.

Our dedicated board members are leaders who live and work in the Greater Philadelphia region and help us build partnerships with leading regional community organizations.